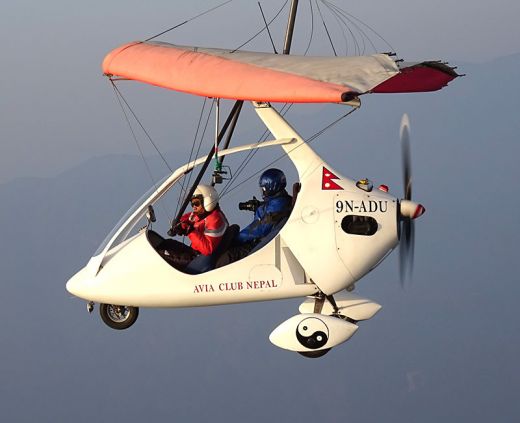 Dominique Müller founded his Germany based multimedia agency Cybermagic during his studies in 1995. He created several animated cartoons for TV stations in Germany and Brazil. During journeys and expeditions around the world his focus has shifted  to independent travel, country and culture documentary. Excerpts of his movies were licensed to productions in the U.S., India, Canada, France and Brazil.

Some of the movies are available to buy and for rental on Amazon Video Direct in many countries. Contact us for licensing enquiries.